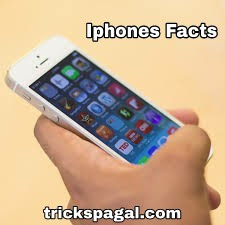 Lets talk today about some iphone facts that might shock you if you are a iphone user, specially if you are a die heart fan of apple. The name of apple comes first if we hear or discuss about iphone. But below are some interesting facts about iphone have a look below...

Apple wasnot the 1st iphone of the world 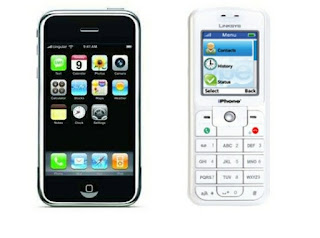 Ya, its true that the first 1st iphone that come and manufactured to the world wasnot apple. it was a company name CISCO SYSTEM who launched the first iphone and panted the name of iphone. It was a VOIP phone which allow its users to call through skype without using a computer. When apple came to market and called the name of its phone as iphone CISCO had filed a case against apple for stealing its name.

The first iphone was conceptualized on 1983 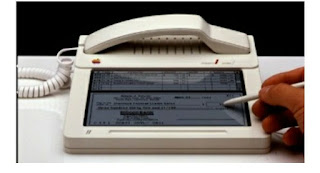 In 1983 , Hartmurt Esslinger,apple computer developer , designed a landlone phone that reflected iphone and ipad characters today. So, far you might have known that apple is working since long for iphones. 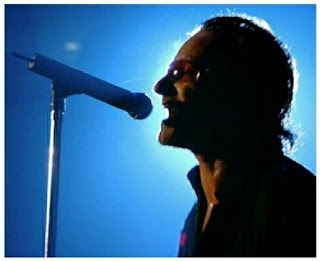 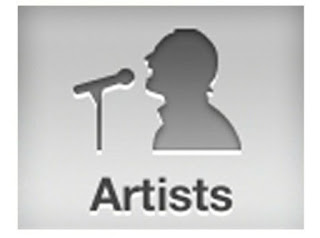 There's a BONO ARTIST on every iphone

If you look closely to the music app you will find this logo that shows a man singing on the mic. Do you know who that man is ??? That's actually a silhouette of U2 singer Bono. 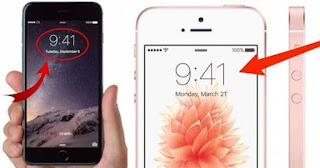 It was because the when the first iphone was launched by apple. The apple event for launching iphone begins at 9:00 am in the morning and runs till 40 minutes. The exact time when iphone was launched was 9:41 am. For this reason every apple adds shows the time of 9:41 am. 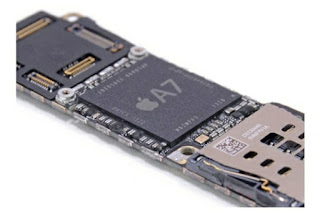 No doubt there may be a good competition in between the S and Galaxy series of apple and iphones but you may be shocked to know that apple give contracts to samsung to make its computer chips. This fact can clerify you that samsung are higher than any other company for making phone processors and that reason apple hire samsung for making its processors. In this way both these company has eco-friendly gain their market.

The name of the iPhone was purple

Back when the iPhone was being developed, the codename for the as-yet unnamed phone was “Purple“. iPhone developers even called their section in the Apple headquarters the “Purple Dorm”.

Invention of the year 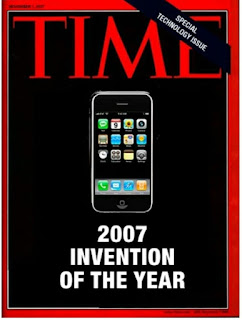 In 2007, iPhone was awarded as the “Invention of the Year” by Times Magazine In 2012, Apple sold 3,40,000 iPhones per day which was its highest market selling till yet. 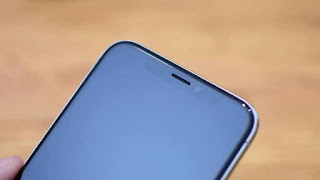 An iPhone consumes the Electricity worth 0.25 cents per year if it is fully charged once every day So, friends these were the iPhone facts that you might have known if you are a iPhone user.


How to trace your lost phone in 1 minute